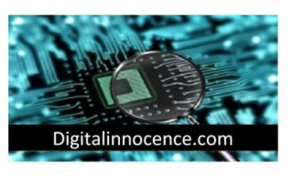 The Case of Anthony Christiana

A photo located on a cell phone that had been taken 14 hours after a murder was the key in exonerating a man of murder.  The story began with the killing of William Prieto on August 31, 2015.  A key witness in the case stated that a clean shaven man was the gunman who killed Prieto. Anthony Christiana was then charged with his murder as well as conspiracy to commit murder, witness tampering and criminal possession of a firearm.

IRIS LLC defense investigators for Attorney Glenn Conway located an old cell phone and forensically extracted in which a photo was located that had been taken approximately 14 hours after the murder showing a picture of the accused with a mustache and goatee. Read Article http://bit.ly/31XsS1a

More and more digital evidence is being generated every day on all sorts of electronic devices, and being able to locate, access and interpret this time-sensitive data can make or break a criminal defense case.